Back
« Previous |
Current Board Members 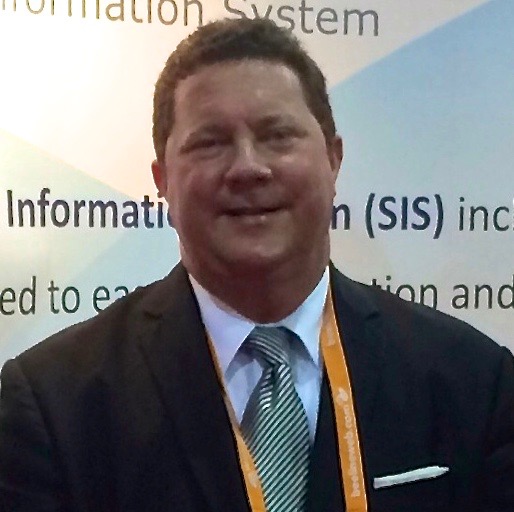 Andrew G. Nagorski was appointed to the Green Valley Ranch Community Association as a Board member early in 2022.  He has accepted the position of Secretary and also serves on its Architecture Review Committee.  He has lived in Inspiration for five years and enjoys the amenities offered within its close geographic area.  Previously, he and his late wife lived in Anthem.

He is a former Chief Executive Officer with a Silicon Valley start-up and has also been a Chief Financial Officer and Chief Information Officer.  He has served on multiple Board of Directors in the for-profit sector, the non-profit sector, and with Homeowner’s Associations.

His hobbies include being an advanced scuba diving instructor, performing stand-up comedy, and has almost completed a book on his happy place and the importance of your happy place.  He has travelled extensively to 49 states, 43 countries, five oceans and five continents so he still has some incomplete business to finish.  His daughters and their families live in Washington, D.C. and Boca Raton, FL.

He received his MBA in International Marketing from the University of New England in Armidale, Australia and his BS in Accounting from Madonna University in Michigan where he grew up.  He was once the youngest elected city councilman in Detroit where he learned to think on his feet, in front of cameras and the press, during challenging issues that attracted large, vibrant crowds!