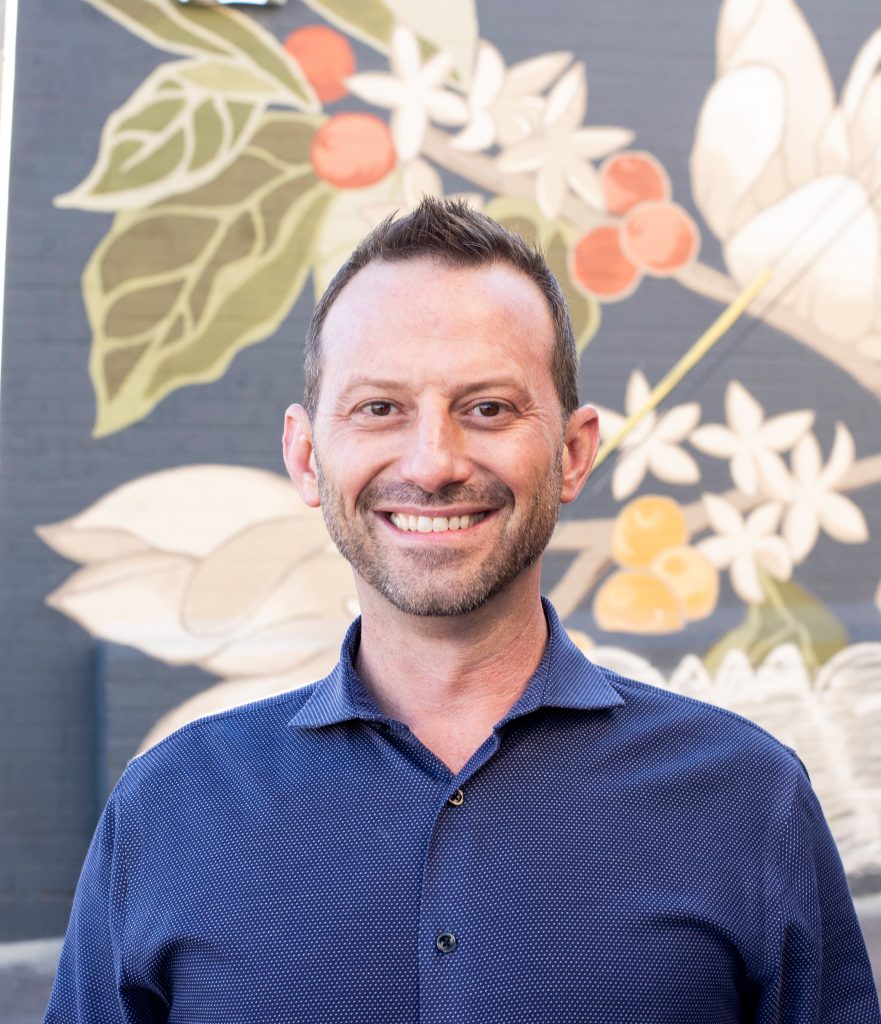 Ben is a life-long Nevadan; he grew up in Henderson and earned his Bachelor of Science in Business Administration with a major in Managerial Finance from UNLV. He has resided in Green Valley Ranch for the last 3 years with his wife, Jaime, and his stepdaughter, Kennedy. Ben co-founded Oasis Cannabis dispensary in 2014 where he first served as the Finance Director and then as its CEO beginning in 2015. Mr. Sillitoe has been a leader in the local Las Vegas cannabis industry since its inception, having served on the Board of Directors for the Nevada Dispensary Association since it was founded in 2015; he currently serves as the trade association’s Treasurer.

You might see Ben and Jaime riding their Onewheels on one of the GVR trails or zipping through the parks. They were mostly drawn to the neighborhood because of how it promotes active lifestyles with its beautifully landscaped common areas and numerous parks. They also enjoy mountain biking, snowboarding, soccer and spending time with friends and family.