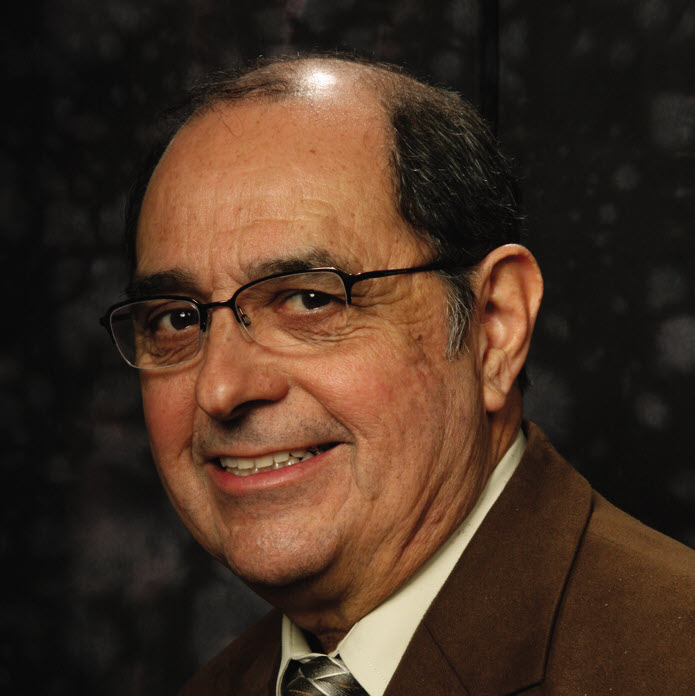 David and his wife have lived in Henderson since 1982 and have resided in Mystic Bay since 1999. He is a Vietnam Era veteran (Army) and spent 33 years as a public sector Human Resources Director/Manager in California and Nevada. He was the Director of Personnel & Employee Relations for the City of Las Vegas and served as the first Human Resources Manager of the Las Vegas Clark County Library District. Active in Civic and Community affairs, he has served on the Board of Directors of the Latin Chamber of Commerce and is the founding President of the Green Valley Rotary Club. He has also served as the Chairmen of the Nevada State Advisory Committee to the United States Commission on Civil Rights. Currently he is a Personnel Commissioner for the State of Nevada, having been reappointed by Governor Sandoval.

David has an Associate of Arts degree from Los Angeles City College and both a Bachelor of Arts and Master of Arts, in Psychology from California State University, at Los Angeles. He is an Adjunct Psychology Instructor and teaches at the College of Southern Nevada (Henderson Campus).