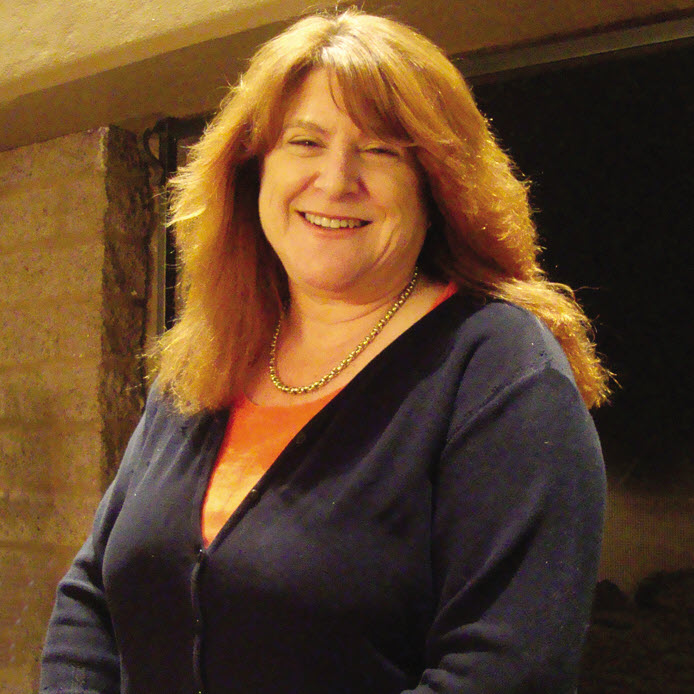 Ellen Spiegel brings nationally recognized business skills in combination with spirited community involvement to the Green Valley Ranch Homeowners Association. Since purchasing a home in Green Valley Ranch in 2001, Spiegel has been an active volunteer for the Homeowners Association, serving as a delegate for her sub-association, in 2002 and 2008, and as a past chair of the Social Committee. Spiegel served as an Assemblywoman in the Nevada Legislature from 2008 to 2010, representing District 21, which included the portion of Green Valley Ranch located between Green Valley Parkway and Arroyo Grande Boulevard and is currently serving as the Assemblywoman representing District 20 in the Nevada Legislature. During her tenure on the Board of Directors, she looks forward to preserving property values and to ensuring the Green Valley Ranch Community continues to be one of the premier communities in Southern Nevada.

Spiegel is also the President of Strategems Consulting, a consulting firm that specializes in workers’ compensation claims services for insurers and large employers. Prior to beginning Strategems Consulting, Spiegel had extensive experience in successful corporate project management ventures. She served as a member of the American Express Worldwide Quality Assurance Team where her work was recognized by Fortune Magazine. Furthermore, Spiegel won two Quality Awards for her leadership in a joint venture between IBM and Sears and was also responsible for the successful implementation of quality- related programs for The Weather Channel and Williams Worldwide.

In addition to her many professional accomplishments and her work within the Green Valley Ranch community, Spiegel co-chairs the Midbar Kodesh Temple Mitzvah Brigade (Social Action Committee) and is a founding officer of the Partnership for Workforce Housing of Southern Nevada. She is a graduate of Cornell University and remains active in its local alumni association.

Spiegel and her husband Bill own a home in the Richmond Heights/Terrace neighborhood of Green Valley Ranch. They own two rescue cats, Sake and Domino.