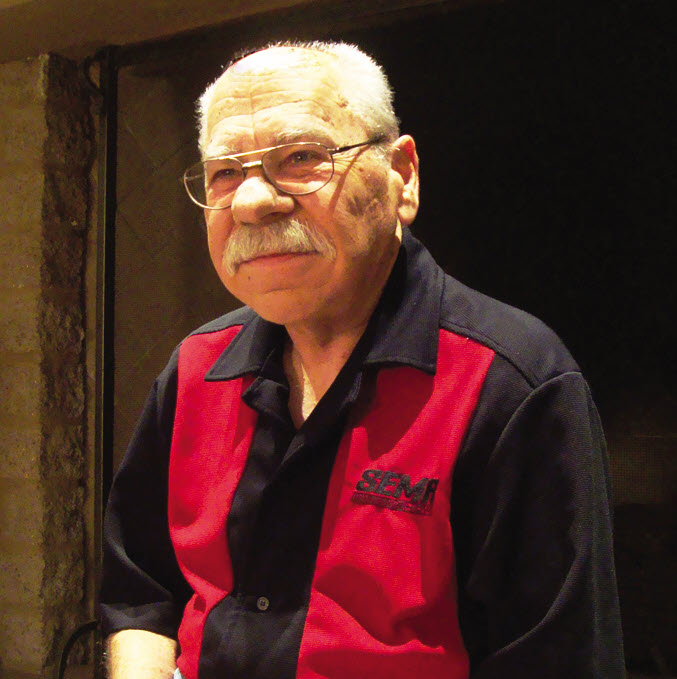 Mike moved to Green Valley Ranch in 2000. He is on the Board of his sub-association, Carriage Lane, and has been a GVRCA board member since 2002. He has also served several terms as a Delegate for Carriage Lane and has been on the GVR Social Committee since 2001.

Mike received his Bachelor of Science degree from UCLA, served in the US Navy, and is retired from Hewlett-Packard after more than 30 years. Living in many diverse locations, including Scotland, Colorado, Florida, and California, has led to a deep appreciation of the local environs. Extensive travel throughout The Americas, Asia, Australia, and Europe helps him to feel comfortable in different cultures. He also admits to a “stumbling acquaintance” with the Japanese language. Mike has worked with the Henderson City Council as well as the Planning Commission. He brings to the GVRCA his previous experience as a board member on various boards. Additionally, Mike managed the major reconstruction effort for the association for almost two years and has previously served four terms as GVRCA President. He is single.

Mike was recently appointed to the SNWA Integrated Resource Planning Advisory Committee making representing the needs of HOAs in managing and funding our precious water resources.

When asked why he volunteers his time for his community, he responded, “I feel it is a duty to help wherever we can.” The family-friendly, pleasant environment is his favorite thing about GVR. As a result, he is committed to the task of maintaining GVR’s reputation as the best place to live in Southern Nevada. Mike is concerned about the environment. He keeps an eye on growth and the impact it has on our community.

Finally, Mike is impressed by the long-term commitment of the many people who serve GVR and is looking forward to continuing that tradition.