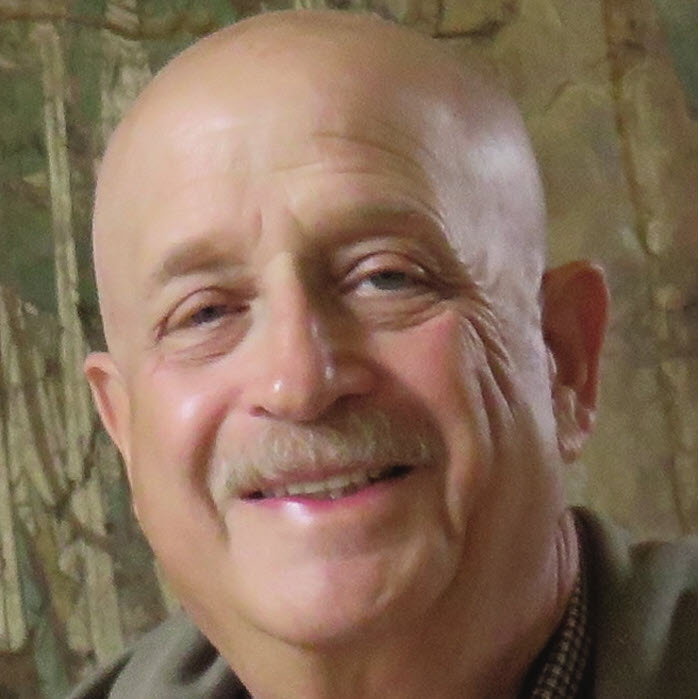 Phil and his wife, Sandra, have called Green Valley Ranch “home” since 2000. They are residents of the Carriage Lane sub-association. The Brodys have been married for 45 years and have one daughter and one grandchild with another on the way. Now beginning his third term on the Board of Directors, Phil has also served our community for four years as a delegate and alternate delegate to Carriage Lane sub-association.

Born and raised in Brooklyn, New York, Phil earned his Ph.D. from the University of Washington in 1977.  Now retired, Phil has served as Chief Technology Officer for the Clark County School District, Executive Director of Technology Services for the St. Louis Public Schools, and Associate Professor at the University of Kansas.

It’s important to Phil to give back to his community instead of just being on the receiving end. Being part of a neighborhood is also important to the Brodys. When asked what Phil wants to accomplish on the Board, he states “I would like to make certain that the residents of Green Valley Ranch Community Association never lose sight of the fact that we are all neighbors and should treat each other accordingly.” He is concerned about the general lack of “neighborliness,” as well as the need to improve the business-like approach in which the trustees handle contracts.  Phil is currently serving as the Board Liaison for Electronic Communications where he helped guide the development of the new GVR website and the enhanced newsletter, as well as developing new ways to apply digital technology to improve GVR’s communications and business practices.

What is Phil’s favorite thing about the Ranch? He loves the walking trails and the overall upkeep of the community.