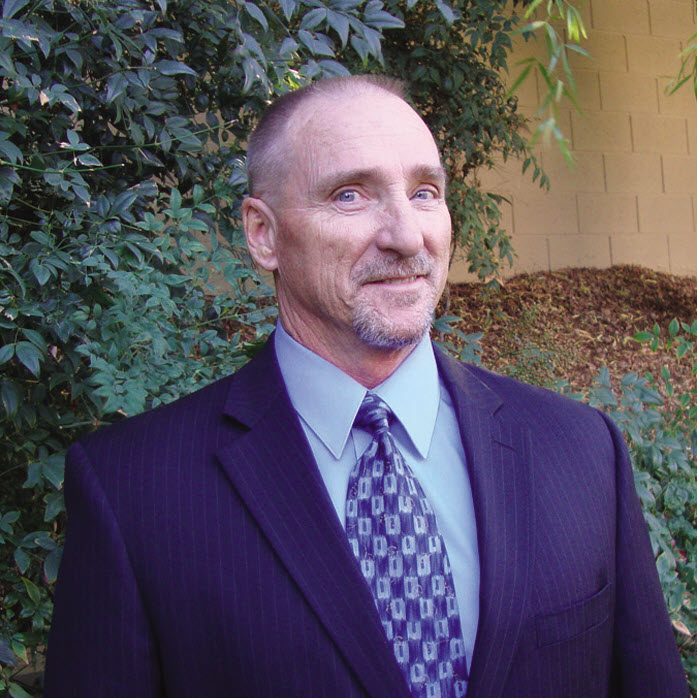 Rick began his service to the Ranch in 1996 as a delegate for the Horizons sub-association. Also in 1996, he became the first Green Valley Ranch homeowner to be elected to the Board of Directors. Along with representatives from American Nevada Corporation, Rick was instrumental in getting the GVRCA up and running. As an elected Board Member from 1996 through 2006, he served in every board office including five terms as President. Rick also chaired the Budget & Finance Committee, Legal Committee, Public Safety Committee and coordinated the community’s common-area landscaping as the Landscape Liaison. If you want to know the history of Green Valley Ranch Community Association, Rick is the person to ask.

After a seven year absence from the Green Valley Ranch Board, Rick was once again elected to serve starting in 2014. Rick’s current goals for the association are:

Rick has been and continues to be a strong proponent of consistent enforcement of the CC&R’s. Preserving and improving the outstanding GVR experience for all residents is his number one goal. It concerns him that many people do not read and understand the GVRCA CC&R’s they agreed to follow when purchasing property in The Ranch.

He is aware of the considerable amount of time and dedicated effort needed by so many volunteers to keep a Master Planned Community the size of Green Valley Ranch the most desirable place to live in the valley. When asked to state his favorite thing about our community, he doesn’t miss a beat when answering “Green Valley Ranch is essentially the same place I moved to 20 years ago.  It’s a great place to live and a wonderful environment in which to raise a family.”

For over thirty years, Rick has served Southern Nevada residents as a Financial Manager in the utility industry. He holds a Bachelor of Science degree in Accounting, an MBA degree with emphasis in Finance, an Associate Degree in Risk Management, and is a Certified Cash Manager.