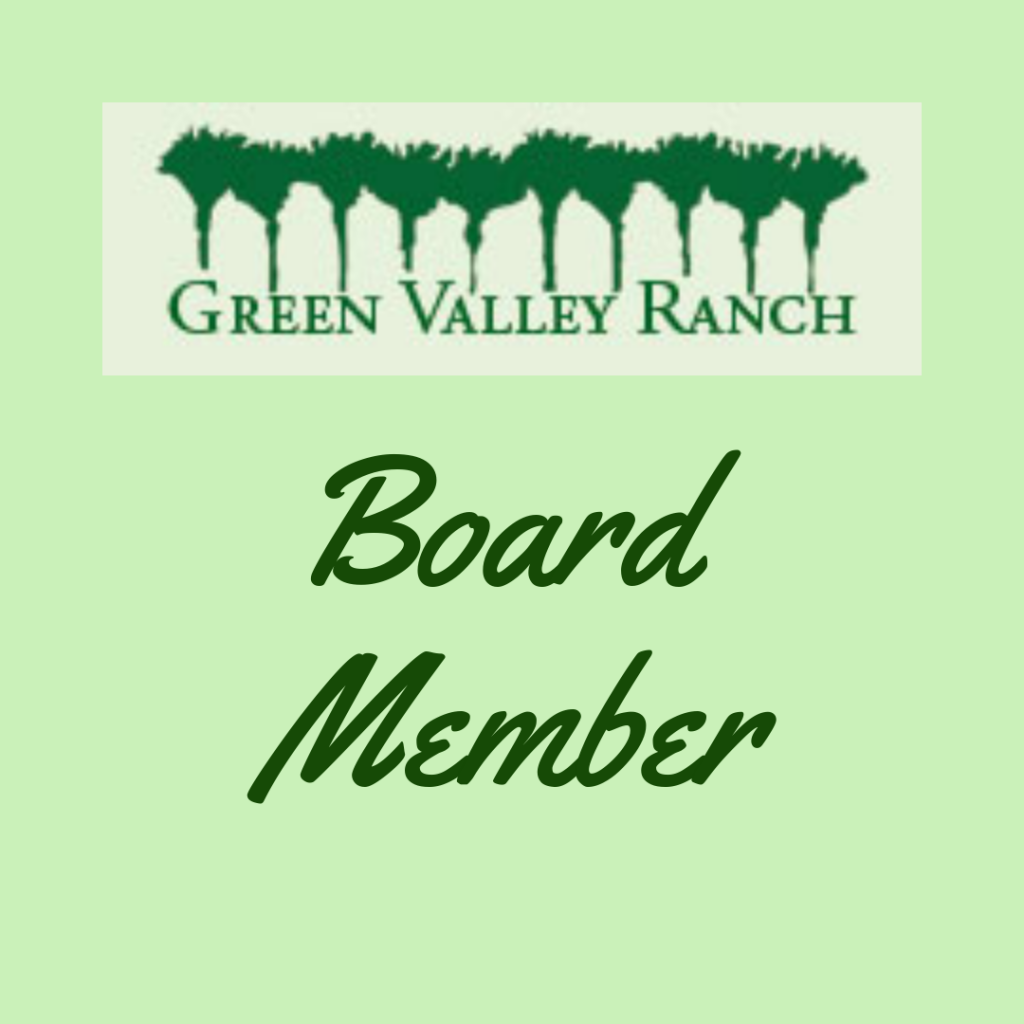 This biography was prepared in 2005. Appointed to the Board in 2002 as a result of a mid-term vacancy, Ross was elected to the Board in the recent election. After his appointment in 2002, his fellow board members quickly realized that Ross would make an excellent leader. As a result he was elected by the Board to serve as the President of the 2002 GVRCA. Residing in Altezza, Ross has served as both Vice-President and President for his sub-association.

With over twenty-five years experience as a financial executive, Ross is licensed as a CPA in both California and Nevada . He is currently employed as the Treasurer for a Resort Development Company in the valley.

The residents of GVR are Ross’ number one priority. He began his volunteer work with our community as a result of conversations he had with other residents. Ross is well known in his sub-association. When talking with other residents of the Ranch, Ross makes it a point to find out how he can serve the community’s needs. As President of GVRCA, he has been instrumental in the Construction Defect Suit negotiations.

He is admired by the Board for his calm nature and attention to detail. He has proven himself as a strong leader and a conscientious board member.