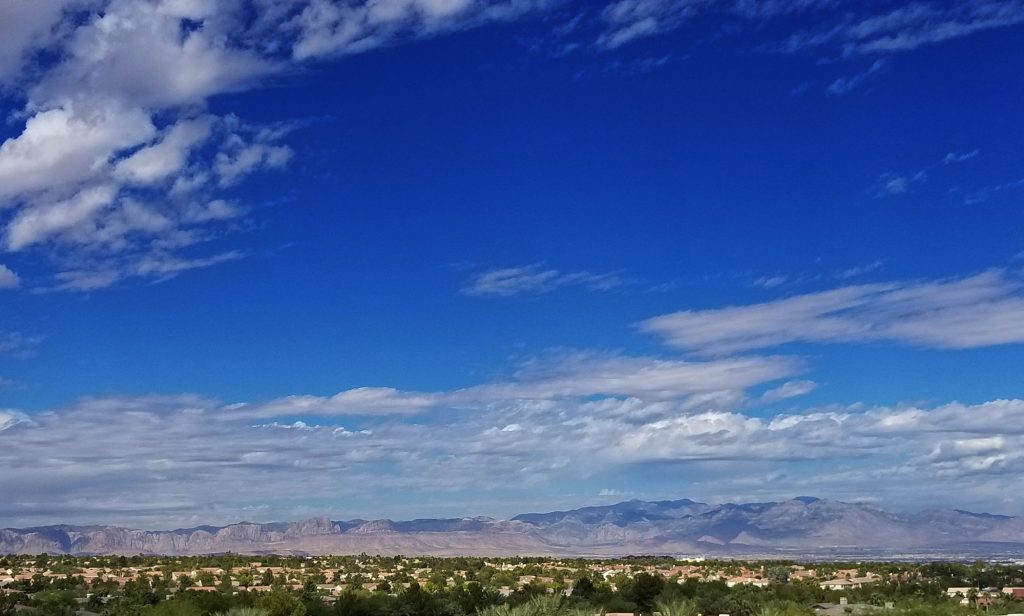 Why are there plans to make changes to the Pavilion?
The Pavilion’s canopy structure was severely damaged by weather incidents twice in recent years, necessitating the complete removal of the tent-like covering in 2019. Detailed inspection indicated the need for full reconstruction of the roof canopy support structure to meet current building code requirements, replacement of the seats which have begun to fail, replacement of the sound system, and several other improvements necessitated by age and weathering. As a result, the City began evaluating how to modernize this facility, with components now at the end of their useful life, so that it could offer even greater entertainment opportunities and to enhance its use for community gatherings and other activities.

The City has been evaluating alternatives to address these challenges and was seeking to construct an enclosed facility that could accommodate crowds similar to the Pavilion’s current 6,500 visitor capacity so that events can be held throughout the year instead of being restricted to only those months with milder temperatures. A proposed bond issue includes funding for upgrading the Pavilion in this manner. A modernized Pavilion will more effectively address the needs of our growing city of over 300,000 residents and contribute to our quality of life.

While the City was envisioning the future of the Pavilion as an enclosed venue, the February 6, 2020 announcement by the Vegas Golden Knights (VGK) of their acquisition of an American Hockey League (AHL) team and intention to relocate it to southern Nevada made it clear that there was an opportunity to build upon the successful public-private partnership the City had established with the VGK. This expanded partnership presents an exciting new opportunity to enhance the current Henderson Pavilion site by creating a 6000-seat family-friendly entertainment venue where the City can host concerts, cultural arts performances, high school and college graduations, youth and club hockey activities, meetings, and other community events in addition to hosting Henderson’s hometown professional hockey team.

Why didn’t we know about this?

While the City was envisioning the future of the Pavilion as an enclosed venue, the February 6, 2020, announcement by the Vegas Golden Knights (VGK) of their acquisition of an American Hockey League (AHL) team and intention to relocate it to southern Nevada made it clear that there was an opportunity to build upon the successful public-private partnership the City had established with the VGK. The City will be hosting a community meeting on Monday, March 9 at Sun City MacDonald Ranch Clubhouse from 4pm-7pm to engage in conversations about the facility. Please monitor the City’s social media pages and the project website for updates.

Will the new community venue be used for anything other than hockey?

Will this impact the Henderson Multigenerational Center, the Paseo Verde Library or the West Police Station?

All of these facilities will remain in their current location and there will be no change in their operational function. As part of the design process, we will look at ways to move cars and pedestrians into and out of the site with a priority of minimizing disturbance to these facilities, the surrounding neighborhoods, and local businesses.

Where will people park at the new arena?

A comprehensive parking plan will be developed to ensure successful management of parking for the facility while maintaining parking for the neighboring facilities including the Paseo Verde Library, Henderson Multigenerational Center, and West Police Station. Options being evaluated include pedestrian bridges, road improvements, expanded on-site and off-site parking, and additional RTC transit offerings for event days.

We love the tent canopy. Any chance the plans will feature something similar?
The tent material has failed twice, with the most recent failure requiring the complete removal of the fabric. Studies of the structure that supported the nearly 20-year old tent canopy have indicated it no longer meets building codes and would no longer be permitted to support the tent canopy. Plans call for building an enclosed venue that will allow for entertainment programming and community events throughout the year. The roof of the new facility will be of a more conventional design.

Will there still be lawn seating?
The new venue is planned to be an enclosed facility.

Why did the new AHL team choose this location in Henderson?
Since it was built in 2002, the Henderson Pavilion has been the home to a wide variety of concerts and other cultural arts performances and community events. Building a new, modern facility on this existing site will continue this mission to provide a location for the community members to gather and enjoy an array of activities and entertainment, with the addition of Henderson’s hometown professional hockey team.

Where do I go to see the AHL team practice?
Pending league approval for the move, the AHL team will be headquartered at the new Lifeguard Arena on historic Water Street in downtown Henderson and will practice at this same location.

Any chance I’ll get to see Golden Knights players at the new venue?
The American Hockey League (AHL) is seen as the steppingstone to the National Hockey League (NHL), with some players moving between the two teams throughout the season. All decisions regarding players are made by the team’s ownership.

How can I provide feedback?
The City of Henderson and the Mayor and Council value public input and they welcome comments from residents. Please send your feedback by using the City’s online Contact Henderson portal. The City will also be hosting a community meeting on Monday, March 9 at Sun City MacDonald Ranch Clubhouse from 4pm-7pm to engage in conversations about the facility.